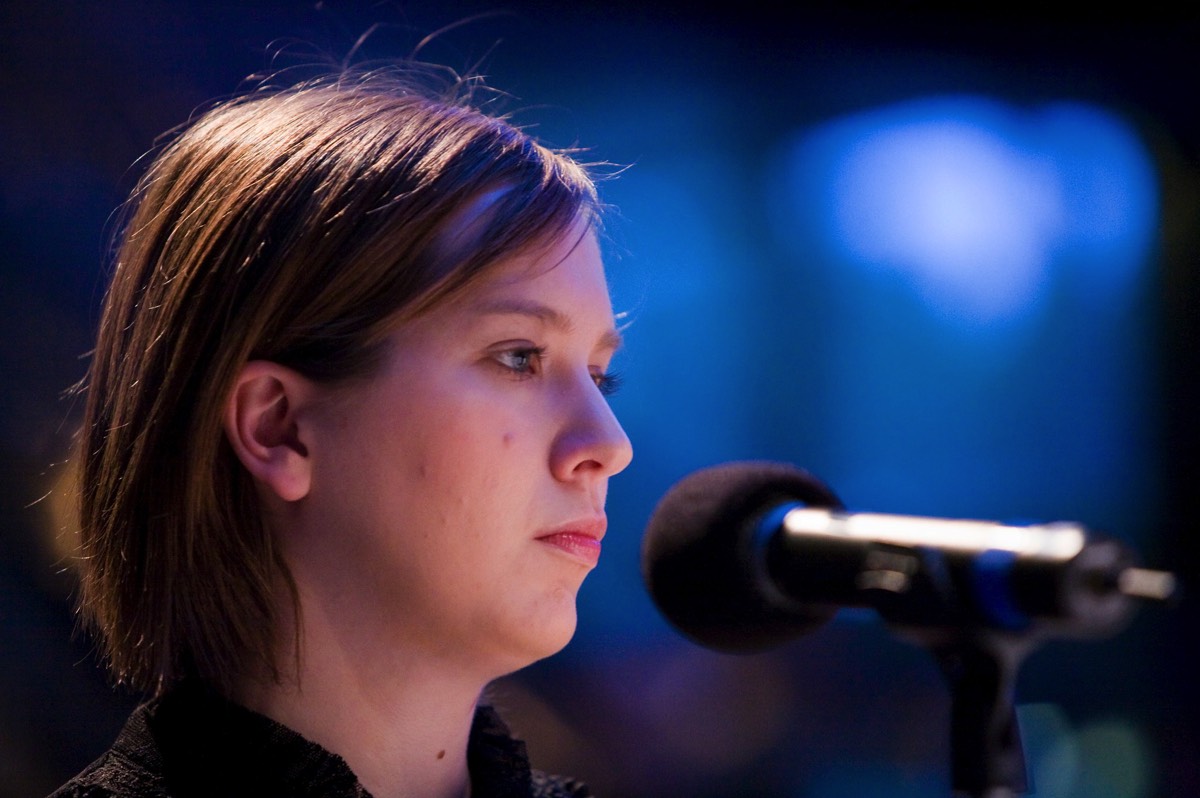 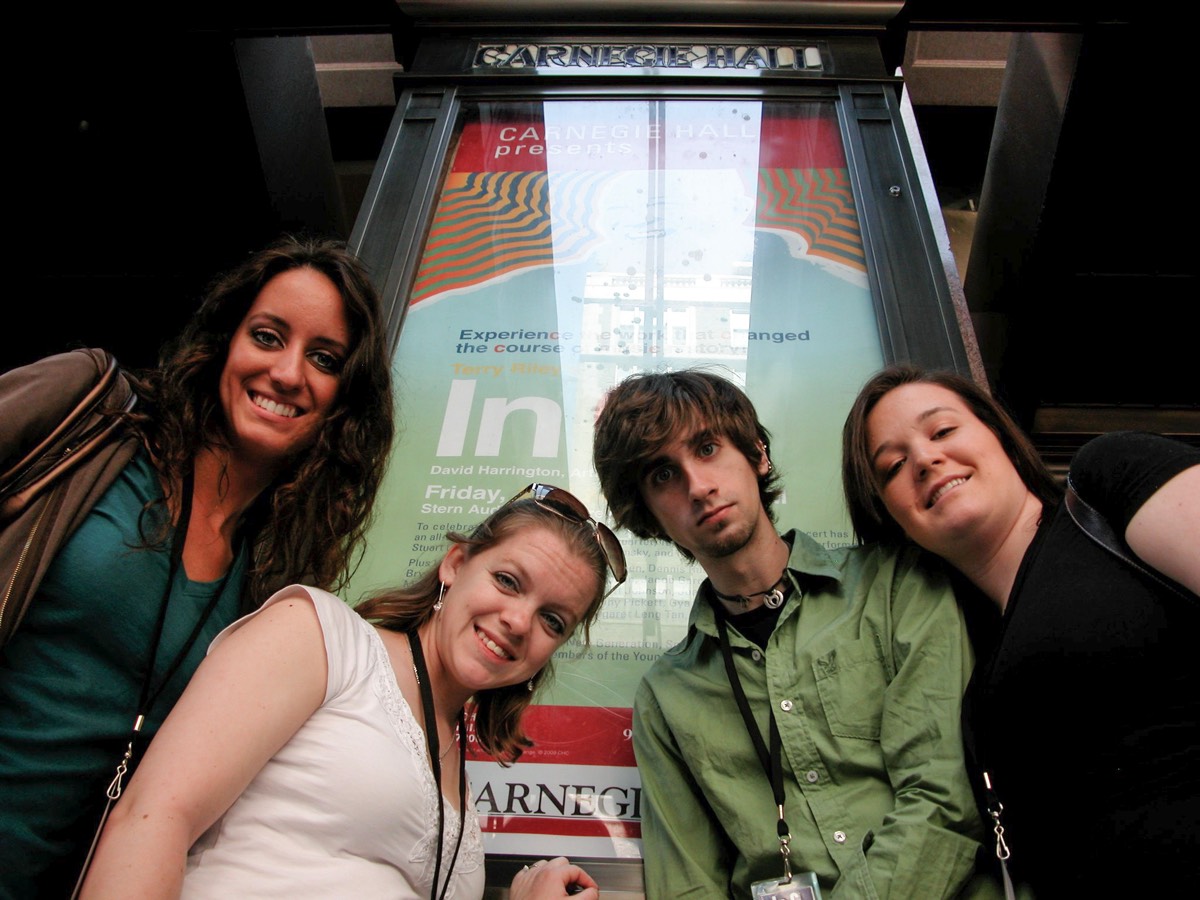 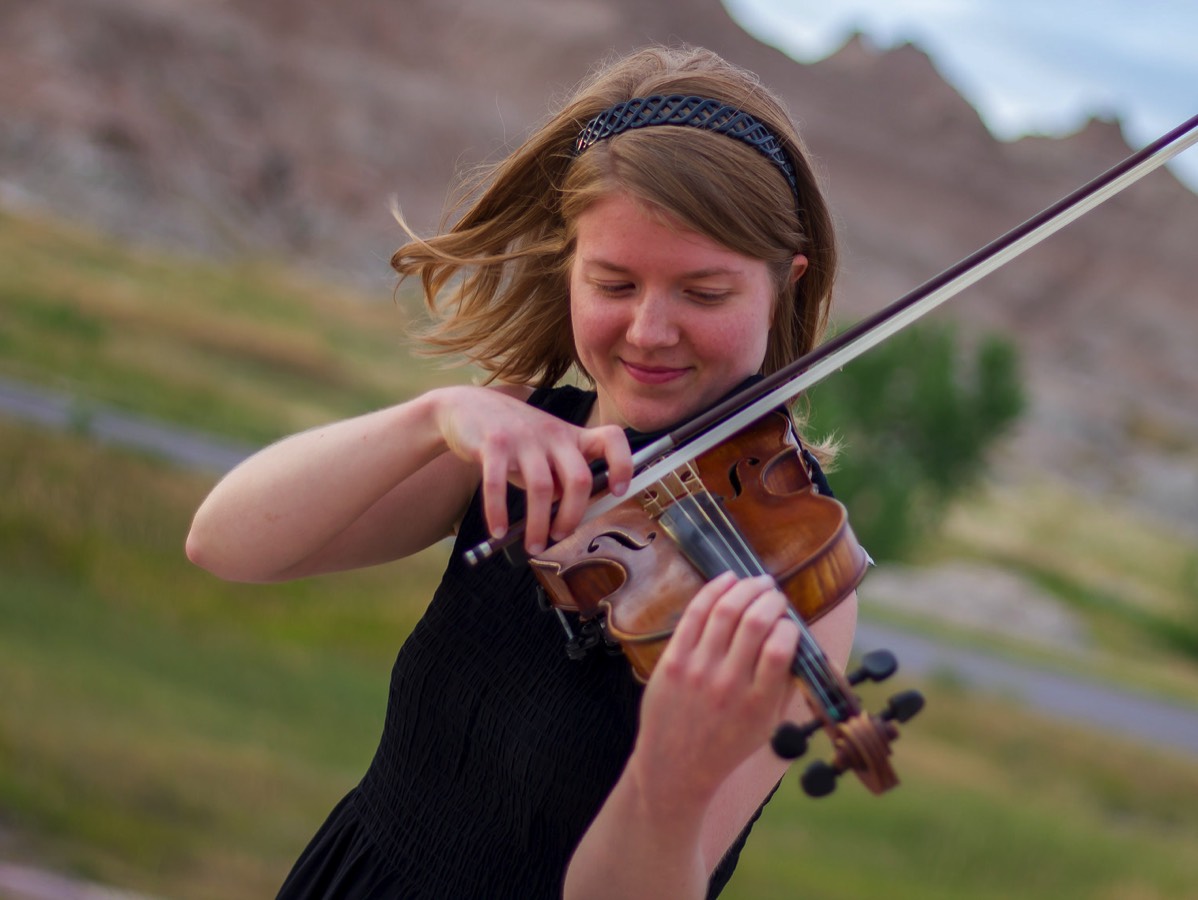 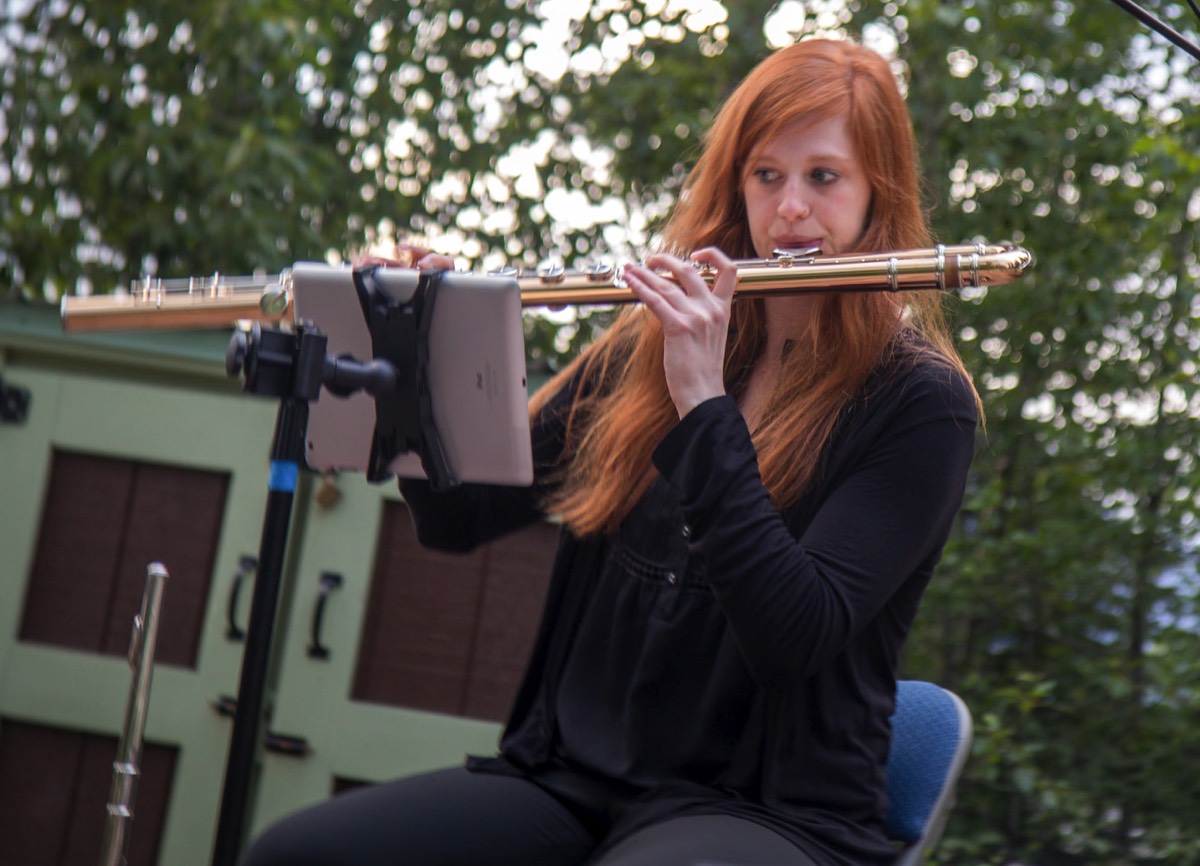 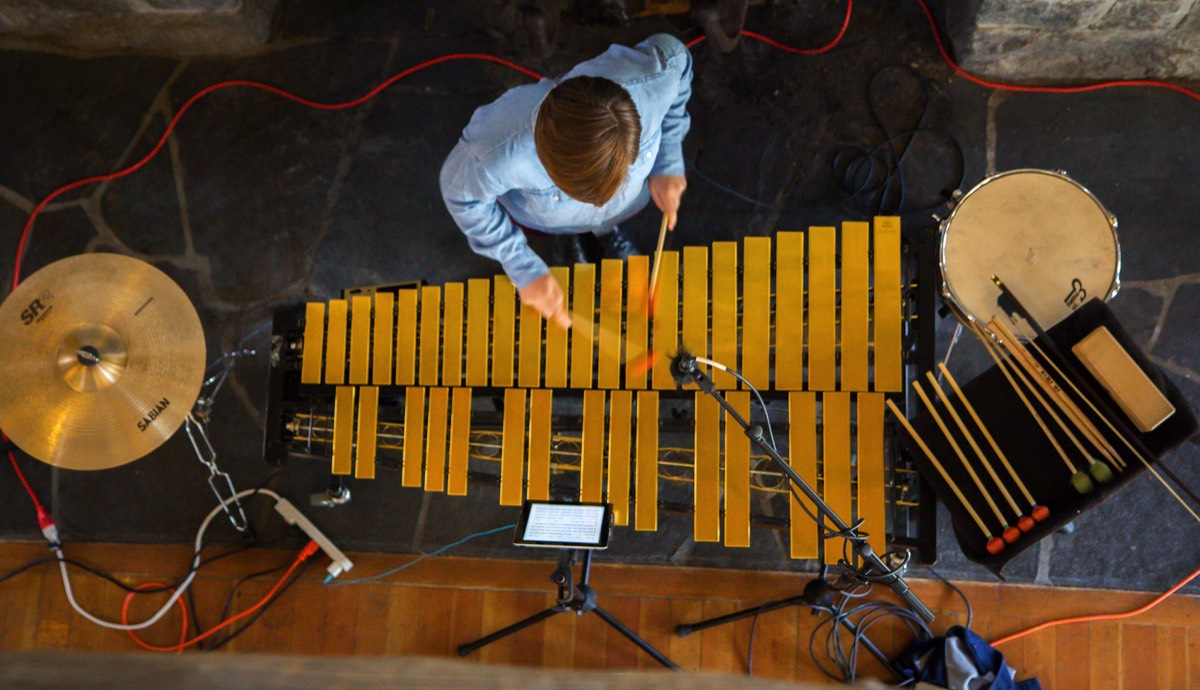 We perform works from our Music in their Words project, premiering compositions from Anna Clyne, Michael Lowenstern, Marc Mellits, Gyan Riley, and Sarah Kirkland Snyder. Our fifth appearance on this annual festival.

We perform live music to accompany the dynamic Wellspring/Cory Terry & Dancers on their fall concerts. We perform In C remixes by Jad Abumrad, Zoe Keating, and Mason Bates, plus the world premiere of a new work by ensemble director Bill Ryan, commissioned for this event.

We perform works from our Music in their Words project, in addition to other favorites from our repertoire.

We perform works from our Music in their Words project, in addition to other favorites from our repertoire.

We will present our Music in their Words project: newly commissioned music from Sarah Kirkland Snider, Gyan Riley, Todd Reynolds, Anna Clyne, Michael Lowenstern, and Marc Mellits. Each work combines the speaking voice of the composers’ compositional heroes—Arvo Pärt, Terry Riley, Meredith Monk, John Cage, James Brown, and Steve Reich, along with the ensemble. In addition, as a tribute to Terry Riley’s 80th birthday year, the ensemble will perform selections from their acclaimed CD “In C Remixed”. Music from our National Parks project, and a soundtrack to an animated short film complete the program.

To celebrate the ten-year anniversary of our founding, we perform a 50th Birthday concert for visiting composer Marc Mellits. Featuring current and former ensemble members from 2006-2016.